The rising problem of dog obesity 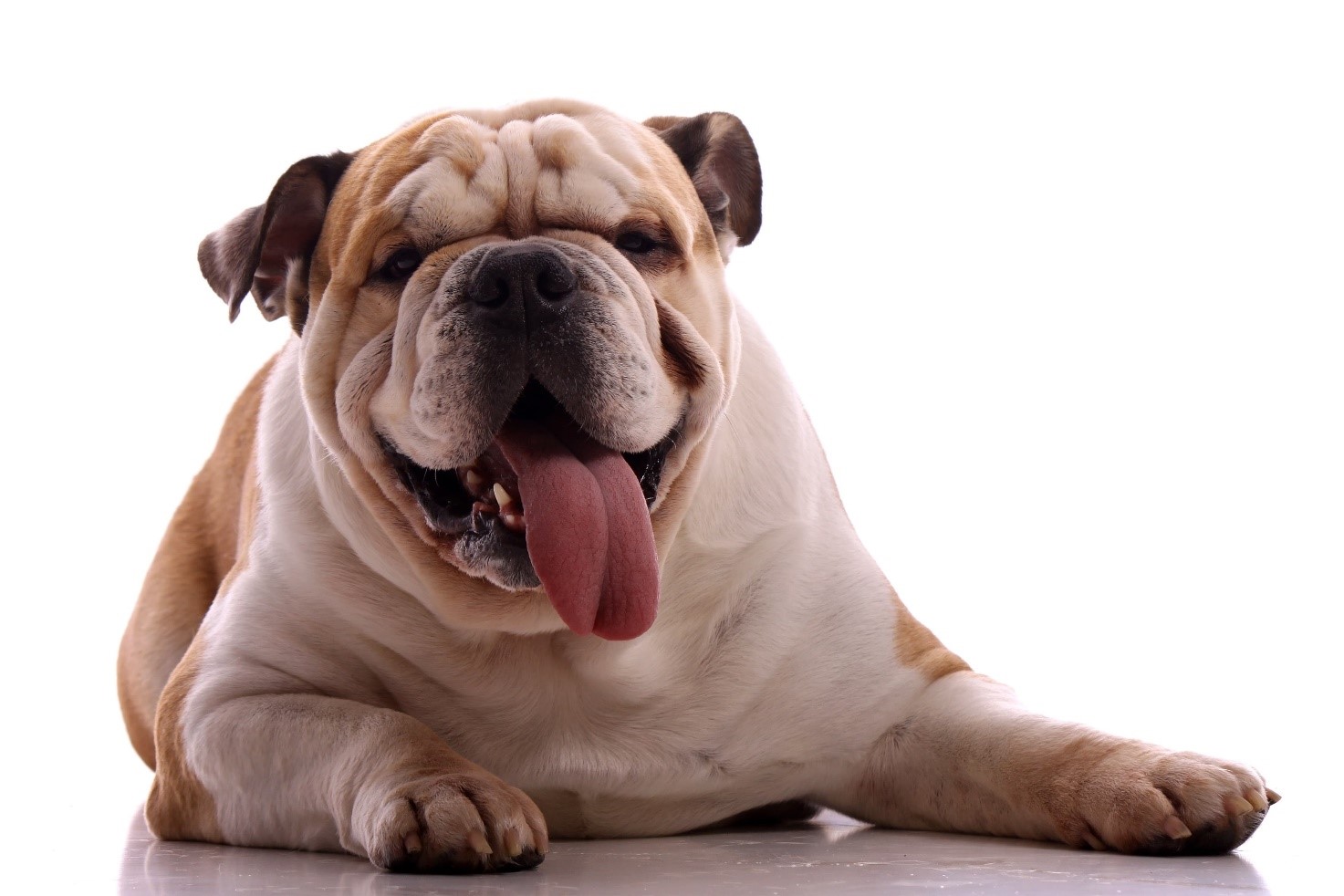 As man’s best friend, dogs should be loved, praised and treated to a good life. But at what point does pampering turn to serious harm? According to the Pet Foods Manufacturers Association, nearly half of all dogs seen by vets are overweight. Far from being cute and cuddly, obesity in pets causes much the same problems as it does in humans, shortening their life span by around two years and causing a myriad of physical and medical problems.

Obesity is much easier to prevent than it is to cure, so it’s important that all pet owners are aware of the causes of dog obesity and how best to avoid them. The main factor is overfeeding. This can be the result of too many treats from the owner or simply a lack of awareness of the calorie count in dog food. A small dog that weighs 10kg or less, for example, requires around 392 calories a day. An average tin of wet dog food contains 350 calories. One of those, plus a doggy treat or two, and your dog has had more than enough food for the day.

It’s the giving of treats, however, that hits dogs the hardest and also, how we misuse these treats, too. Rewarding your dog is to be encouraged in pet owners, for dogs need to understand when they’re behaving well and to know that it is beneficial to them (and others) to do so. The best way to do this is with specially produced dog treats that improve health at the same time as reward. These ensure there is nothing toxic in the food and that fat levels are kept low. When dogs are treated to food from the table or offcuts of last night’s roast it is easy to forget how fatty and calorific these things are. One roast potato, for instance, is 137 calories. Whilst that’s just 5% of a human’s daily calorie intake - a slight amount - it is 35% of a small dog’s. That’s over a third of all their food for the day.

The consequences of overfeeding your dog are quite dire. As with humans, obesity in dogs can lead to serious health problems that are not only going to cost you a lot in terms of vet bills but will also lead to premature death. A few of these such conditions are orthopaedic disease, diabetes, cardiorespiratory disease, urinary disorders and anaesthetic complications, not to mention the discomfort and lack of energy that will impede your dog’s happiness. A study that monitored the food intake and lifespans of two groups of Labradors found that those who were given a 25% restricted diet lived significantly longer (13 years to 11.2) than those who had more food and the onset of chronic diseases was delayed and less severe.

Denial plays quite a big part in dog obesity and it’s an issue that needs to be addressed. Dog owners fail to see the danger of a few extra pounds or think that they are spoiling their dog by giving it extra food or fatty meats, when in reality they are simply substituting their time and love with treats. A study of the human-animal relationship in normal and obese dogs found that often obese dogs were ‘over humanised’ by their owners, where the natural characteristics of the dog, such as being sources of work, protection and exercise, were ignored in favour of gaining a human-like companion. Such dogs are given lots of treats, allowed to sleep in the bed with the owner and are talked to regularly. Such an attitude goes against the natural disposition of the dog and damages its quality of life, producing overweight and under-exercised dogs.

Dog obesity is also a form of animal cruelty. By not giving your dog enough exercise or healthy food, plaguing it with calorific alternatives, you are directly damaging its quality of life and, essentially, leading it to premature death. The health and happiness of your dog is truly in your hands; obesity is not the fault of the dog, yet they are the ones who will suffer. Prosecutors in the UK have, in the last few years, began criminally charging the owners of dogs that are deemed to be ‘dangerously overweight’. You have a duty of care over your pets, and will see them taken away from you should you be seen to putting their lives at risk due to overfeeding.

Combatting obesity requires regulation and control. Research how many calories your dog needs based on weight and breed and source wholesome, healthy food that will satisfy all of your dog’s nutritional requirements. It’s also important to establish set meal-times, for this will teach your dog when to expect food and when not to, as well as stabilising their metabolism and digestive system. Low-fat treats should be used only to reward for good responses and practices.

As well as a good diet, dogs must be exercised regularly. On average, your dog will need 2 lots of 30-minute exercises in one day but, again, this will vary depending on the size and breed of your dog. Different breeds have different requirements, too. Pointers, for example, need open fields to gallop around and hunt out wildlife, whilst a Labrador will depend much more on you to throw balls and play with him. It’s also important to be aware that Labradors and Golden Retrievers are notoriously prone to gaining weight. Adjust your dog’s lifestyle according to what its breed requires and you will find that its weight will balance out and its energy will be long-lasting, making a very happy dog and a highly valuable pet.

To create the ideal diet personalised to your dogs needs, try this free dog food trial worth up to £27.